The pandemic isn’t stopping screeners getting leaked and downloaded. Here are all the updates

In what most would consider to be a PR stunt, A24 sent out an Oscar screener for First Cow this summer. And while it might not be an indication that the screener season started early, it’s a sign of physical copies still being sent out. So we’re likely to get a bunch of movies in advance this year as well.

Yes. The Oscars are held April 25.

Which movies can we expect to leak?

Since titles are constantly being delayed there is very little information on what DVDs will be distributed. But here are a few guesses:

Update: As many titles have either been delayed or ended up early on VOD, we’ve scratched a few of the releases from the list below.

Worth mentioning is also the danish movie Drunk.

How do you get Oscar screeners?

If you’re not in the Oscar jury, they popup on torrent sites, shared by pirate groups.

The most famous screener pirate group is known as Hive-CM8, although a new challenger appeared last year, calling themselves TOPKEK. The screener copies themselves tend to originate from a torrent site titled 1337x.

You can’t to sign up to get Oscar screeners officially.

When are screeners sent out?

They start being sent out in November.

One of the most interesting releases was released on December 30th, Promising Young Woman 2020 720p WEBSCR ScreenCap H264 AAC 2 0.

When will Oscar screeners be available?

Last year the first download appeared on December 16. We have seen two titles, Falling 2020 WEBSCR XViD-EVO and My Salinger Year 2020 WEBSCR XviD-EVO, have been leaked but it doesn’t seem to be a part of the Oscar season.

This article will be updated and extended as we get closer to the pending leaks. 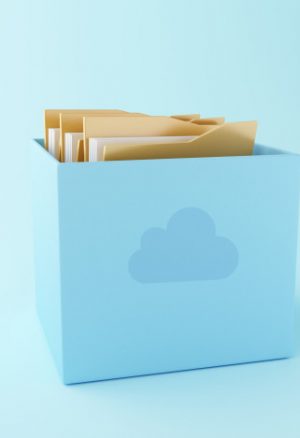 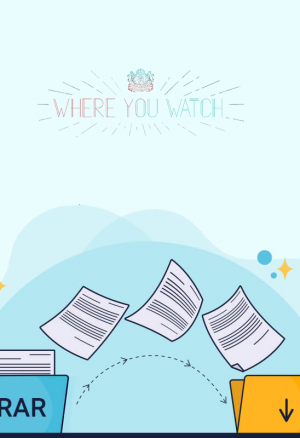 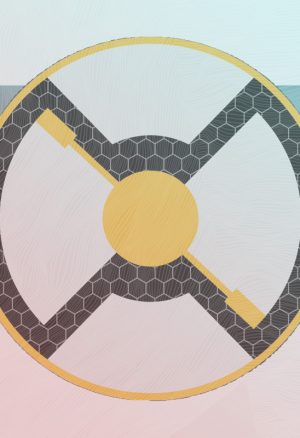 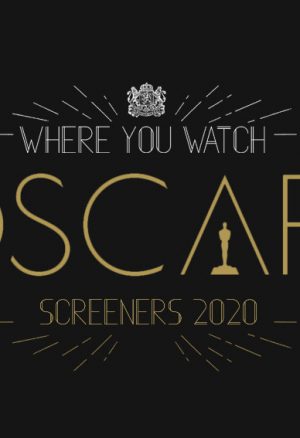 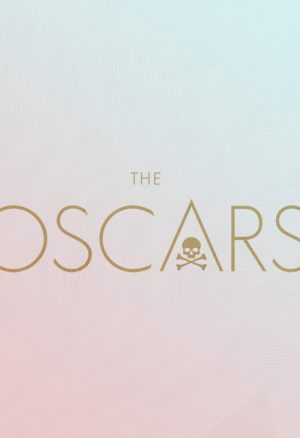 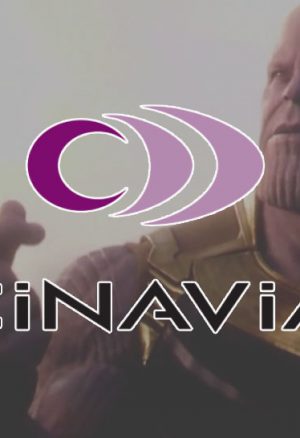