Mavoy   July 28, 2019
Add to list
Receive an email once the selected quality (or above) has been reported 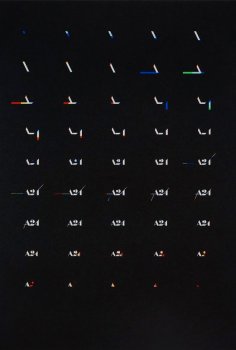 Title
Confirmed and upcoming movie titles only! Search before adding to avoid dupes.
Minari
Year
The year the movie is set to be released.
2021
Director
Lee Isaac Chung
Genre
Pick one or multiple movie genres.
Drama
Description
Written and directed by Lee Isaac Chung, Minari is an upcoming Korean immigrant drama film that stars Steven Yeun – actor well-known for his role in The Walking Dead series by AMC.

The story of the film is set in 1980s America and it is inspired by Lee Isaac Chung’s own life as he was raised by South Korean immigrant parents. Steven Yeun will play the role of a father living in Korea who relocates his family to Arkansas in the pursuit of the American Dream. Minari will also feature newcomers Youn Yuh-Jung and Han Ye-ri, along with Scott Haze and Will Patton. The film is currently under production.
Where you watch
Downloads and Streams

Is Minari available as a pirated stream or pirated download?
No, not yet.

When will Minari officially be available?
As of now, there's no release data announced. This includes official services such as iTunes, Disney+, Blu-Ray or DVD release.