14931 updated post view 1357
Home Articles & Features The Greatest Movies of All Time: Requiem for a Dream 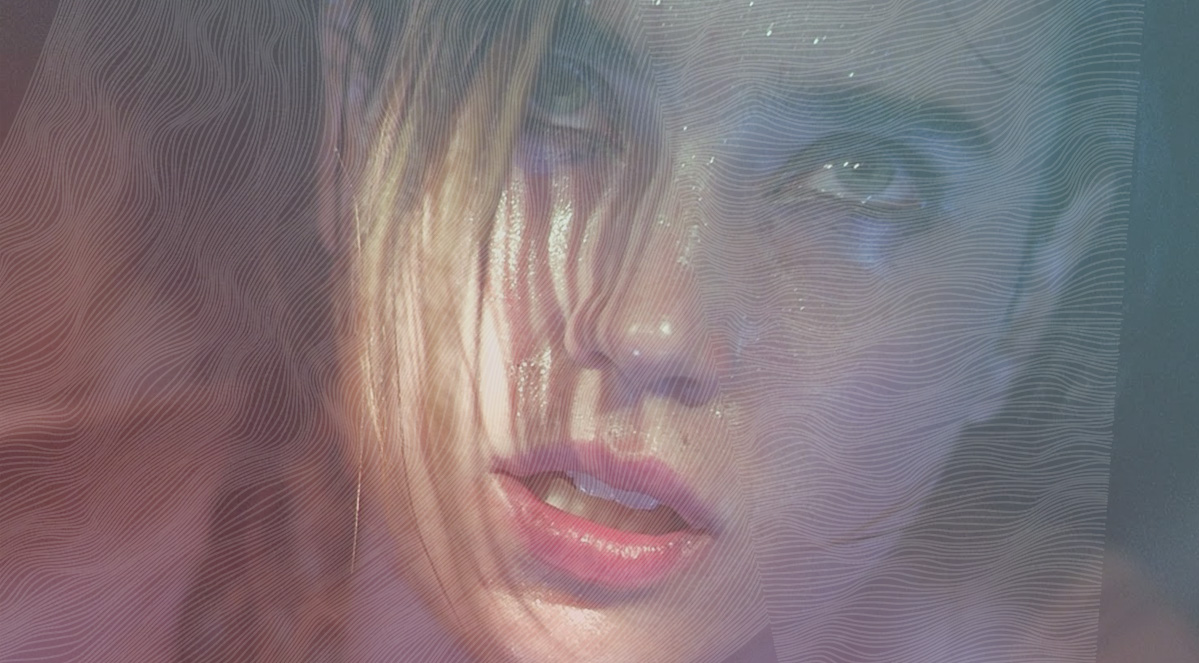 The Greatest Movies of All Time: Requiem for a Dream

In the US, 1996 to 2004 was undoubtedly the bleakest time for becoming a cinephile: multiplex chains squeezed out smaller theaters even in mid-sized cities, Miramax, Paramount Vantage, Sony Pictures Classics and other mini-majors standardized the independent film scene domestically and internationally, and Blockbuster Video, after successfully steamrolling local rental stores, had entire walls devoted to copies of the latest releases, but didn’t carry a single VHS of Eraserhead. (And, unless you or one of your friends was a techie, illegal downloads were impossible.) We all knew that there was an alternative to America’s Sweethearts, but finding it — or knowing where to start looking – wasn’t always apparent.

But the act of discovery in the pre-broadband Internet age could be just as pleasurable as finally getting what you were looking for. There were a handful of Weird, dreamy movies that got past the aforementioned barriers that, in the words of Mr Lynch, allowed one, “to go have experiences that would be pretty dangerous or strange for us in real life.” While my own personal appetite had been whet by a double feature of Pulp Fiction and A Clockwork Orange at age 14, some ‘starter movies’ that I was able to have excited, late-night conversations with friends and classmates — engaging in that essential communal component of cinephilia — included Pi, Fight Club, Memento, Snatch, American Beauty, Boogie Nights and Requiem for a Dream.

The reason I think these films are awful now (save for Boogie Nights) is probably the same reason they were so invaluable to me then: each perpetually underscores the fact that it is A Movie through very obvious (and now- dated) stylistic choices. Killer montage with pop music! Frenetic shots of the same thing from different angles! Glossy tracking shot in slow motion! Dream sequence! Unreliable narrator! Drugs! I didn’t know what film could be, so I was drawn to the screaming pink shag version of the medium. It’s like reading about alliteration and assonance, and then peppering every piece of prose or poetry with it.

While Requiem for a Dream certainly isn’t the worst offender among these, it holds a special place in my heart because it became a certain type of shorthand between my friends, something outside of The Simpsons or Family Guy we could revere and refer to. Or to make sense of other pop culture references: I once explained the A Streetcar Named Desire musical episode of The Simpsons to a friend by saying this was just as absurd and inappropriate as making a musical of Requiem, and improvised a short choral refrain: “Now that you got no class / Ass to ass.”

Through the luxury of our lower middle-class, Midwestern birth, we didn’t know much about Coney Island, selling drugs or Ellen Burstyn. But once we did, it was open season: jokes about using black tar heroin, “juicing our Sarah,” and going “ass to ass” (screeched in a Noo Yawk accent) abounded. Perhaps, because we were so apt to make fun of it, we knew on some level it was a treatment of drug addiction as trite as any after school special; more likely, it’s because we were dickhead teenagers who wanted to push other, more serious kids’ buttons. What can I say? I was born in the age of irony, and irony made me.

Of course, the hallmark of irony is exactly that snide, superior position of simultaneously being drawn to yet mocking something, and I certainly took the film deadly serious every time I watched it. I was speechless the first time I saw it on my combo 13” television/VCR on a Sunday morning, because I had to return it to Blockbuster that night. Despite other aspects aging poorly, in retrospect w’hat is so poignant are the performances, so nuanced and naturalistic. Even in the final harrowing montage – as Harry loses his arm, Mrs Goldfarb is reduced to a vegetable, Tyrone gets stuck in some hillbilly prison hellhole, and Marion goes ass to ass — their faces and agonized bodies remain devastatingly true to life. Released in that apocryphal year of the apocalypse and flying cars, Aronofsky’s work has more in common with Hogarth than Guy Ritchie (?).