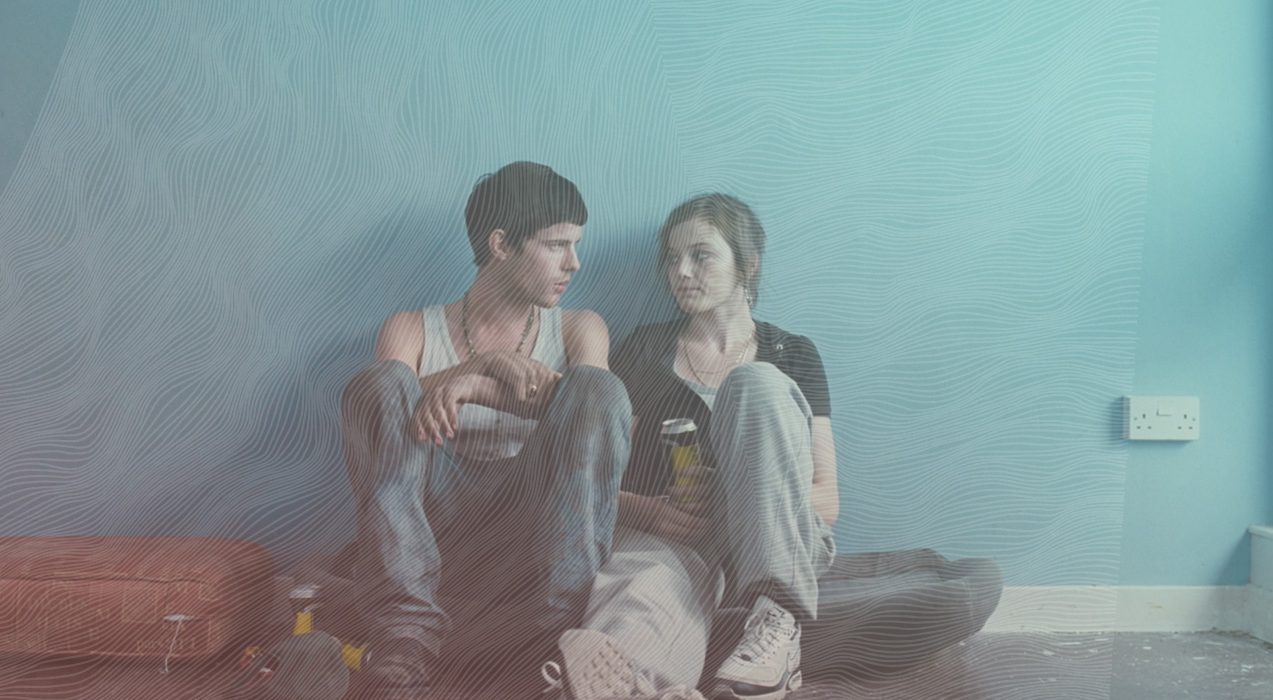 A life on display where feelings are submerged and the architectural confines are almost impossible to escape are just some of the similarities shared with Andrea Arnold’s enigmatically titled film Fish Tank, and its literal doppelgänger.

Turning the conventions of the kitchen sink drama upside down, Arnold’s gutsy grit-flick presents a high-rise Essex estuary as an almost apocalyptic wilderness that’s being navigated by troubled teenage lone ranger Mia (Katie Jarvis). It tells the story of Mia’s turbulent transition from adolescence to adulthood and her eventual escape from dysfunctional family life.

Arnold offers a sensitive portrait of the lesser known struggles of the female ‘underclass’, with Mia’s fractured, mutually abusive relationship with abrasive single mother Joanne (Kierston Wareing) at the heart of the film. Competitive tensions between the two reach fever pitch when Joanne meets charismatic cad, Connor (Michael Fassbender on the cusp of mega-stardom). Taking an ambiguous interest in the affection starved teen, Connor embarks on a complex, uneasy relationship with Mia which ambiguously interchanges the paternal and the sexual. 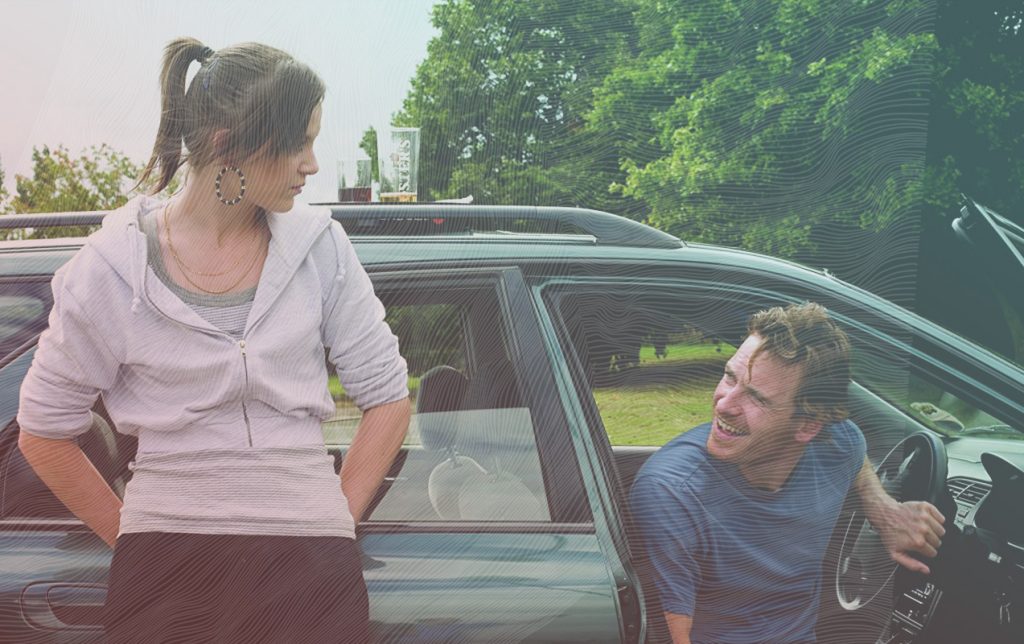 The inability to express one’s self lies at the film’s thematic core. The emotionally introverted but outwardly hostile Mia finds escape through dance, using it as an outlet to express herself where words cannot. The unstable and tragic figure of the un-maternal Joanne is an unresponsive mute, essentially ignoring the downwardly spiralling relationship she shares with her daughters in favour of the attention afforded to her by a string of sexual male acquaintances. Arnold rarely offers up a happy ending, and Mia’s chance at the big time is thwarted when her much anticipated dance audition turns out to be for a strip club, creating the catalyst for Mia’s decision to leave and never return.

The un-romanticised but stirring penultimate sequence which wes Mia say an unconventional farewell to her mother and sister is Mpe of cinema s most subtly understated goodbyes. Mia reveals to her that she is leaving, to which the emotionally stunted Joanne off then. What follows is a wordless exchange between the two, more affecting than the most in-your-face Speilbergian farewell.

The frame is flooded with light, subverting the codes associated with the avowedly bleak, social realist aesthetic. Compositionally, it resembles a boxing ring, depicting the battleground between mother and daughter, positioned face to face and going emotionally head-to-head for the first time, encouraged by sister, Tyler, whose child-like dress codes are echoed in Joanne’s oversized cardigan and pyjama bottoms. Mia wears her symbolic hooded top but this time the hood is down, she is exposed and vulnerable, without protection — finally opening up.

The body language is initially apprehensive, having never allowed each other such close proximity until now. The pair begin to dance, never breaking eye contact, and Joanne starts to mirror Mia’s moves.

The usually impassive pair move in unison, developing an understated and contactless declaration of affection where Mia feels seen by her mother for the first time. In watching and mirroring Mia, Joanne is able to silently reciprocate her feelings and pent up hostility gives way to an eventual voiceless mutual understanding and forgiveness of each other.

Arnold moves away from her signature close up, opening up the frame to a voyeuristic long shot enhancing the domestic intimacy of the setting and revealing the frames paradoxical backdrop of paradise on earth. The positioning of the characters places Mia centre stage, symbolically reflecting her transitory position, with Tyler and Joanne acting as metaphors for childhood and adulthood, her past and her future, with Joanne coaxing a reluctant Mia into the latter and Tyler trying to drag her back.

Facing the light, Mia is seemingly ‘out of the woods’, enticed by the bait of her future. The sun is setting, symbolising the end of the relationship and life as they know it, as they prepare to enter a different, anticipative chapter. The artifice of the proverbial “fish tank” is replicated in the frame’s backdrop, an illusion of hope in somewhat troubled waters. Katie, all in black, is the metaphorical ‘fish out of water’, finally coming up for air, her mother acting as the only barrier which stands in her way. Until now.