With summer and its blockbuster movie releases behind us, we look towards the autumn and winter to see what's ahead.

While I have to be frank and say that many of these movies were mentioned in a Consequence of Sound article, this is also based on Where You Watch requests. And It’s also a good mixture of independent as well as more mainstream movies. So here are 25 of the most anticipated movies this fall.

Wonder wheel
Woody Allen‘s ‘Wonder Wheel’ is based on a story belonging to the late 1950s. The movie will also showcase an extraordinary cast such as Kate Winslet, Juno Temple, Justin Timberlake, Debi Mazar, Jim Belushi.

The Snowman
Based on the novel written by Jo Nesbø, this is will a thriller with Michael Fassbender as the lead cast.

Murder On The Orient Express
This movie is going to be as mainstream as it gets. Based on Agatha Christie’s famous creation. 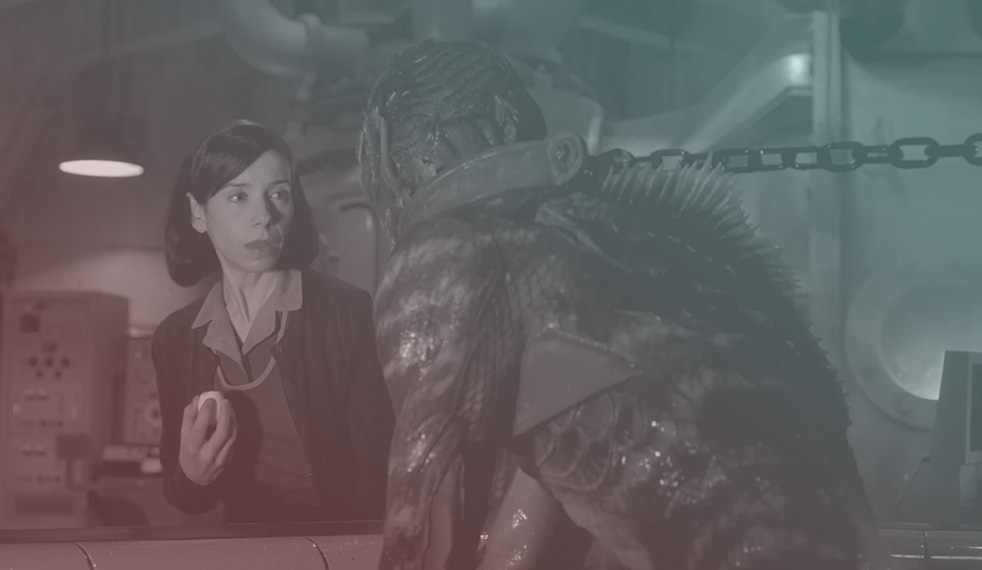 The Shape of Water
The tenth feature film directed by Guillermo del Toro, “The Shape of Water”, will be released to cinemas in the United States on December 8th, 2017. Starring Sally Hawkins, Michael Shannon, Richard Jenkins, Doug Jones, Michael Stuhlbarg, and Octavia Spencer. It follows two people who work in a government laboratory who discover an amphibious creature in a water tank.

The Post
The movie is based on true events about the paper’s war with the US Government and the newspaper outlets. The papers contained classified information and the top-secret military documents of the Vietnam Wars. Directed by this guy called Steven Spielberg, which you might have heard of.

Last Flag Flying
Directed by none other than Richard Linklater. Thirty years after they served together in Vietnam, a former Navy Corps medic Larry “Doc” Shepherd re-unites with his old buddies, ex-Marine Sal Nealon and Reverend Richard Mueller, to bury his son, a young Marine killed in the Iraq War.

Coco
A Disney movie which isn’t a sequel! “Coco” is the latest movie from Walt Disney Pictures and Pixar Animation Studios, which is going to be released to cinemas on November 22nd, 2017. The plot follows a young boy and his dog who end up in the Land of the Dead in an attempt to better their musical talents. The directing was done by Lee Unkrich (‘Toy Story 3’), and the screenplay was written by Adrian Molina. Though Pixar have received many accolades for their work in theatrical animation, this will be their first attempt at a musical.

Gerald’s Game
This is an adaptation of the thriller king, Stephen King’s creation. Mike Flanagan, the director, is going to take the audience from a harmless sex game played by a couple to something very different. The story takes place in a single location. Since the IT is getting a lot of attention, it seems as he’s back in the spotlight. The movie is set to release on 29th of September. 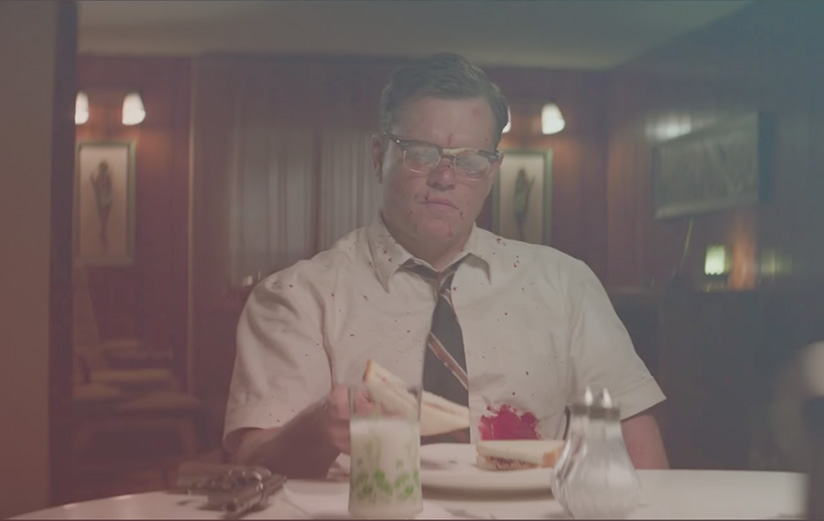 Why not have some blood with that sandwich.

Downsizing
“Honey, I shrunk the Kids” for hipsters. Directed by Alexander Payne featuring Matt Damon and Reese Witherspoon. This is the story about a therapist who realizes he would have a better life if he were to shrink himself to help save the world and have a good life for the rest of his life.

Suburbicon
A new film co-written by the Coen brothers, directed by George Clooney. It is set in the 1950s, in a peaceful little town Surbicon. Not many details of the plot are revealed at this moment. The film is starring Matt Damon, Julianne Moore and Oscar Isaac.

The Killing Of A Sacred Deer
Yorgos Lanthimos is setting a social horror plot with this movie. A cryptic  haven’t revealed much about the movie. Colin Farrell and Nicole Kidman will be starring this one. The movie will be released on 27th October.

I’ll have some Hulk with that Thor.

Thor: Ragnarok
Yet again the god is back on the screen to woo the Marvel fans with this action-packed flick. Chris Hemsworth is here teamed with Tom Hiddleston (Loki) to rescue their homeland Asgard from the wrath. The movie is set to release on 3rd November.

The Square
The movie will display the effects of Tourette’s syndrome where the pompous modern art people freak out in an art-installation facility. Swedish director Ruben Östlund is all set to mesmerize the audience with his black humor on October 27th. It’s an independent movie, Östlund is really talented, and it’s from Sweden – Hence it’s making the list.

The Meyerowitz Stories
This one is one of the most anticipated movies from the house of Noah Baumbach casting Ben Stiller, Dustin Hoffman, and Emma Thompson. The story depicts family dysfunction. The movie is set to release on 13th October.

Phantom Thread
Despite the fact that the movie is going to be released very soon, little is known about this project. The fans are anticipating a stunning performance from Daniel Day Lewis as it’s his last performance as an actor. The story is about Charles James, a reputed fashion designer in the 50s. Paul Thomas Anderson and Daniel Day Lewis. I don’t think we need to know more.

The Franco brothers in The Disaster Artist

The Disaster Artist
Documenting the making of the b-movie legend The Room. Staring James Franco as the eccentric director Tommy Wiseau. I’ve read the book and if it’s half as fun, it will be worth it.

Star Wars: The Last Jedi
You might heard of this one. Luke Skywalker goes dark side?

Blade Runner 2049
The follow-up to one of the greatest sci-fi movies of all time. Under the supervision of Denis Villeneuve.

Stephen King’s IT
People seem to forget just how bad the tv-show’s ending was (remember the spider?) but the hype for this movie is real. And there’s already a sequel planned!

There’s plenty of more movies coming this fall. You can browse Where you Watch by genre and find your picks. Here are a few:

If there’s a movie you want to highlight, just PM me or add a comment below. 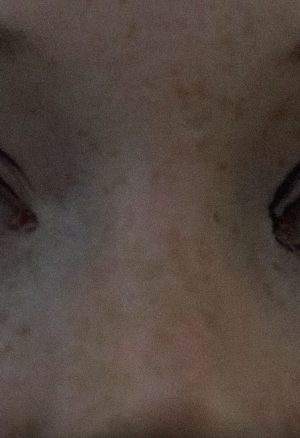 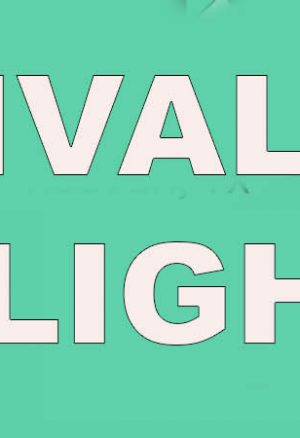 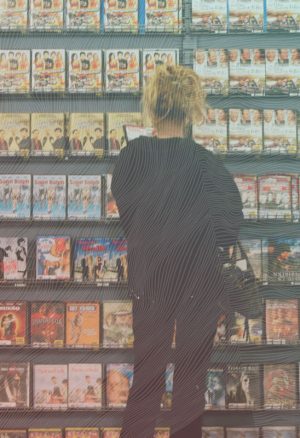 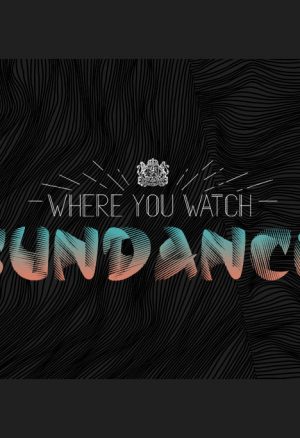 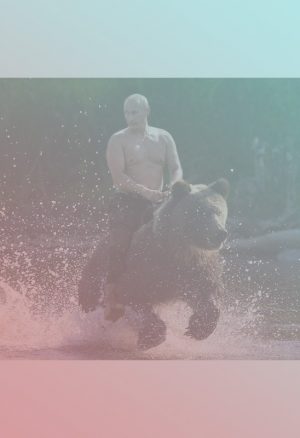 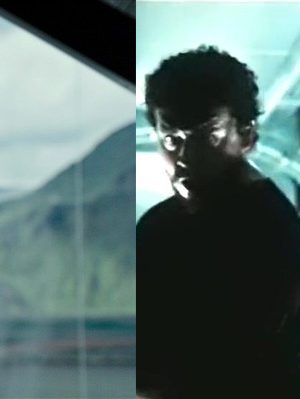