A lot of movie leaks and downloads seem to stem from Russia. Where do they come from and why?

Movie piracy is a crime. It’s hard to argue with even if you believe sharing is caring. And it’s not exactly surprising that piracy has been prevalent for a long time and is currently at an all-time high despite efforts of higher authorities to condone and ban this action from happening in various areas of the world- including Russia. We recently saw the first copy of It being recorded from a Russian theater.

LOSING THE WAR AGAINST PIRACY

The goal of the Russian government regarding this matter has long since been to ban such piracy practices in order to ‘give reward’ to the creators who actually deserve it rather than the ones who steal it. 2013 saw the enactment of this law as internet providers were given the green signal to ban sites which displayed pirated content and this was extended to cover all forms of music, books, and software ever since.

However, the government’s anti piracy policies and laws are still not bearing any fruit. As a Motion Picture Association of America report states, Russian people download and view over 31 million unlicensed American movies every year through services such as BitTorrent. The mechanisms being put in place by the government to remove pirated content from the internet are clearly not adequate and the content appears on another site as it is removed from one. 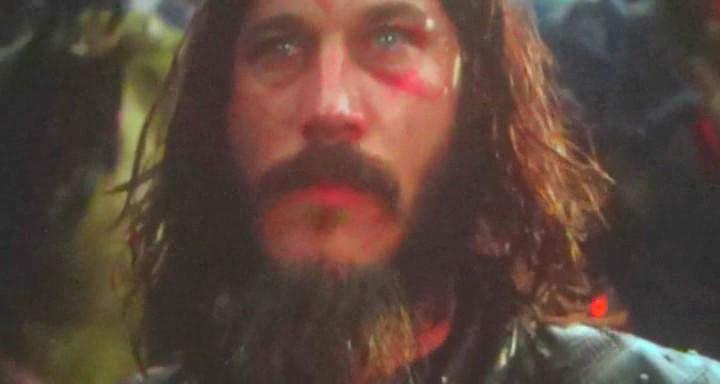 Russian copy of World Of Warcraft.

BUT DO THE PEOPLE DESERVE IT?

A software company called Irdeto very recently conducted a survey in Russia which had over half the respondents admit to having used and viewed pirated content on the internet. It also showed that 2 out of every 3 Russians believed that downloading and viewing pirated content online should be considered legal. And in a country where a third of the entire population does not have access to a movie theater, this demand seems to be totally valid.

In fact, it turns out that the film industry might not even be facing any losses due to the piracy of movies in Russia as producer and director, Timur Bekmambetov states. The fact is that those Russians who watch pirated versions of movies on their phones and laptops do so because they either do not have access to a movie theater, can not afford to go to a cinema to watch the movies, or simply do not want to go. If the movie were not pirated, the individuals would not be going to the theater to watch it anyway, meaning movie piracy takes nothing away from the pockets of the film makers or the official film purveyors. However, making the practice illegal or restricting it does deprive a huge population of the country, consisting primarily of the youth, from the wonders of film and cinema.

The problem is that the movies spills over internationally by keeping the Russian subtitles or simply over-over the dubbing with english audio. With some work syncing it all up, high quality copies with (almost) high quality audio of movies end up on torrent sites. Once again Stephen Kin’s It is a good example where the Russian audio was exchanged just days after the Russian copy surfaced.

And since Russian piracy is thriving on the internet, with a ton of different sites sharing either direct downloads, torrents or streams. But there is one that is growing even stronger right now. And this is a market which has direct access to VOD copies of movies, way earlier than a US official release. And this is the subject of our next part, China being the king of piracy as US movie storylines, characters and actors all adapt to their market. And they battle their piracy problem by releasing the US movies super early.