Summer of ’19: This Year’s Most Anticipated Movie Downloads

What will you be downloading and what will you pay to see for at the cinema this summer? A look at the blockbuster contenders, as well as a few possible contenders for dark horse surprises, in this roundup of the big summer movies.

Before the summer blockbuster season has even started, Avengers: Endgame already set the bar impossibly high, with a record-breaking $1.2 billion opening weekend. Over the course of five days, the Marvel film became the fastest movie to ever reach $1 billion, and along the way, made the record for the biggest openings both in North America, and worldwide. Other big-budget tentpole films, such as Godzilla: King of the Monsters (out May 30) and John Wick 3 – Parabellum (out May 17), will likely seem like small potatoes in comparison.

Maybe not the best way to experience the endgame.

That said, there is no shortage of movies to pull audiences into theaters this summer. Kicking things off on May 10 is Pokemon: Detective Pikachu. The first live-action Pokemon film, after 21 animated films over the last two decades, is a big deal, and casting Ryan Reynolds as the voice of the adorable and iconic Pikachu is a clever piece of marketing sure to make this a little more palatable to adults who might otherwise feel this to be a kiddy flick.

Two musical features have the potential to piggyback off the success of last year’s Queen biopic, Bohemian Rhapsody. First is the David Fletcher-directed, Taron Edgerton-starring Rocketman. Out May 31, it’s the life story of pop star pianist, Elton John, and the sheer craziness of some of the advanced imagery nearly puts this in the camp of the Beatles-influenced Across the Universe. Let’s all remember that Bohemian Rhapsody was torrented like crazy when it leaked as a DVD screener last year.

That, of course, brings us to the Beatles themselves, and Danny Boyle’s Yesterday, due out June 28. The premise – a head injury plus a global blackout makes Jack Malik the only person on Earth who remembers the Beatles – is intriguing, and while the film does feature Ed Sheeran and James Corden as themselves, it also stars Lily James and Kate McKinnon, giving this some real potential. Given Boyle’s masterful work on the big musical numbers from Slumdog Millionaire, the concert scenes alone will likely be worth seeing.

Live action remakes of Disney films are all the rage, and the big question is: What’s going to be bigger this summer – the House of Mouse’s remake of Aladdin or The Lion King? Aladdin, starring Will Smith as the Genie, comes out first, on May 24, but it seems like audiences are far more excited about The Lion King, due out July 19. The latter not only features a full-CGI’d set of animals, but a cast which includes Donald Glover, Seth Rogen, Chiwetel Ejiofor, Alfre Woodard, Billy Eichner, John Oliver, and Beyoncé, as well as James Earl Jones returning as Mufasa. 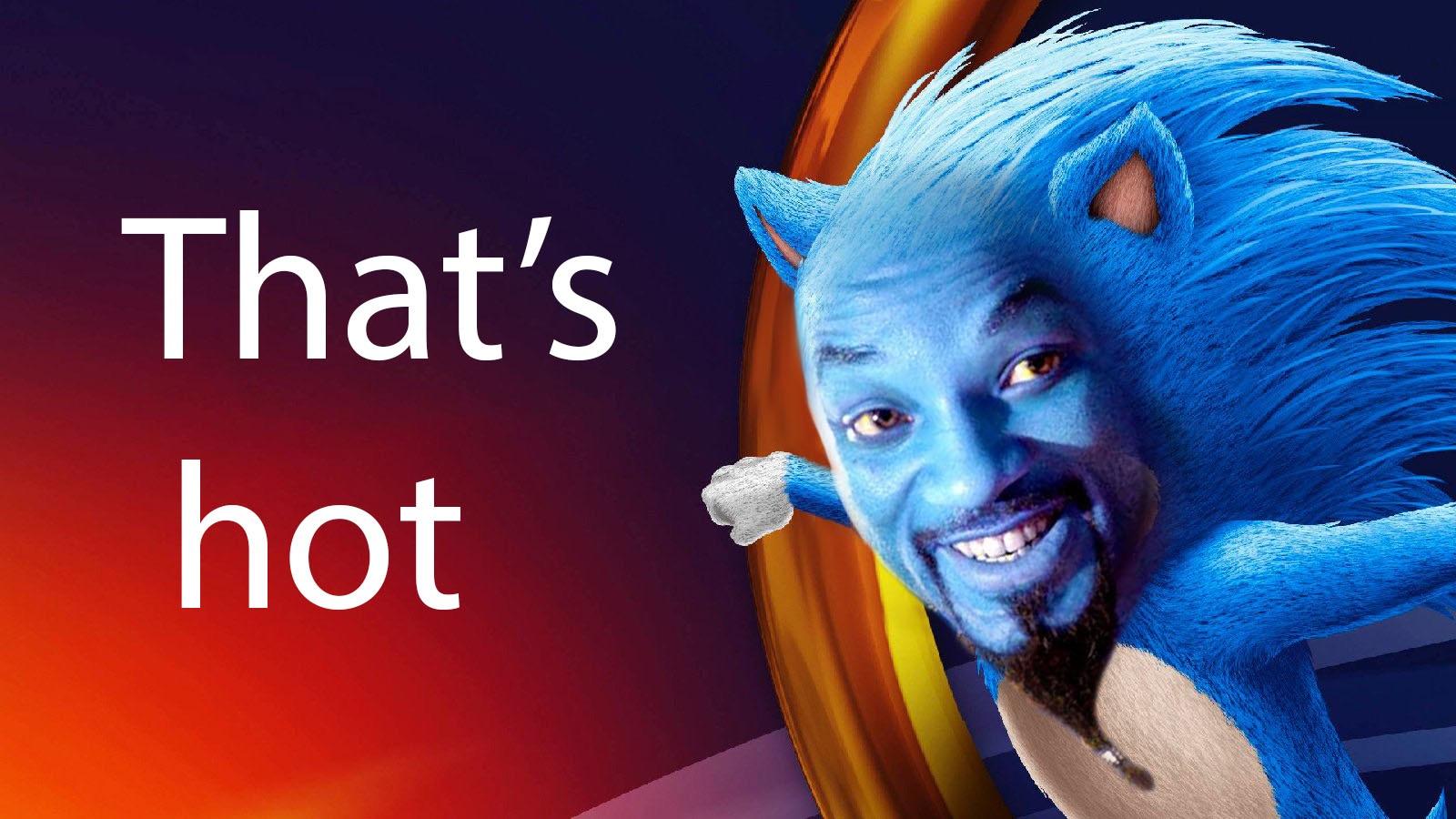 What worse than a blue Will Smith? A CGI version of Sonic.

That’s not even counting the fact that, in between those two, Disney and Pixar has Toy Story 4 coming on June 21. The sequel that nobody saw coming, considering what seemed like a fairly definitive ending to the series with 2010’s Toy Story 3, and the animated flm’s trailer elicited a fairly muted reaction of social media. However, the return of Annie Potts as Bo Peep and a posthumous performance of Don Rickles as Mr. Potatohead will likely be enough to move any fence-sitters with curiosity. 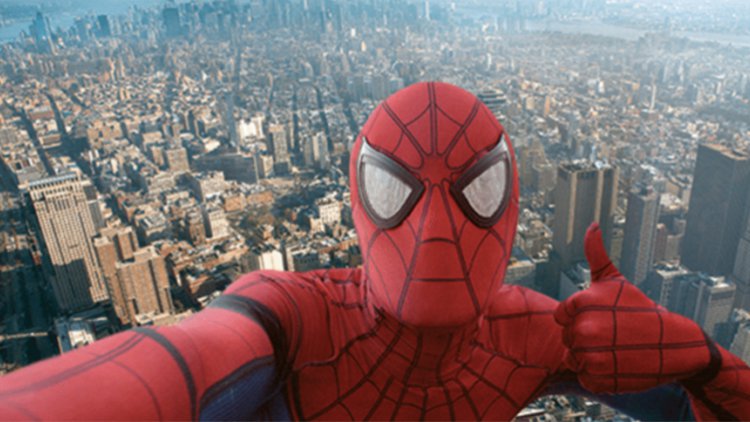 For those into superhero movies, there’s still more Marvel to come after Endgame, with the debut of villain Mysterio in Spider-Man: Far From Home on July 5, when the web-slinger heads to France on a school trip. No doubt this will be a hit torrent as Into the Spider-Verse was one of the most downloaded movies at the beginning of the year.

The X-Men franchise also continues trucking along, with Dark Phoenix on June 7, while many expect this to be a flop.

There are also some dark horse contenders worth considering if the big flicks are sold out. First up is the James Gunn-produced Brightburn, out May 24, which was written by his brother, Brian, and cousin, Mark. This dark superhero movie is definitely for the horror fans out there, and is basically being pitched as “what if Superman was a sociopath?” The trailer looked intensely creepy, and fans are hyped to see what Gunn’s been up to instead of the third installment of Guardians of the Galaxy. The same creepy level goes for the “mutants in an insane asylum” of the long-delayed The New Mutants, which finally comes to theaters on August 2, after over a year of delays.

However, it’s likely to be quite easy to snag a seat for The New Mutants, since that’s the day that Hobbs & Shaw, the Dwayne Johnson and Jason Statham-starring Fast & the Furious spin-off releases, and those movies are basically a license to print money.

Coasting in just as summer wanes will be IT: Chapter Two (you didn’t forget about this one, right?), which is set 27 years after the events in the first film. While the cast of young actors from the first installment will return, there’s also a new set of actors portraying their adult selves, including James McAvoy, Jessica Chastain, and Bill Hader, along with Bill Skarsgård, reprising the evil clown, Pennywise. It will be released on September 6.

Updated: I’m making sure we’re highlighting the A24 release Midsommar (Midsummer) this month as well. From the director of Hereditary!

Follow all downloaded updates here on Where You Watch.
Special thanks to Nick Spacek.