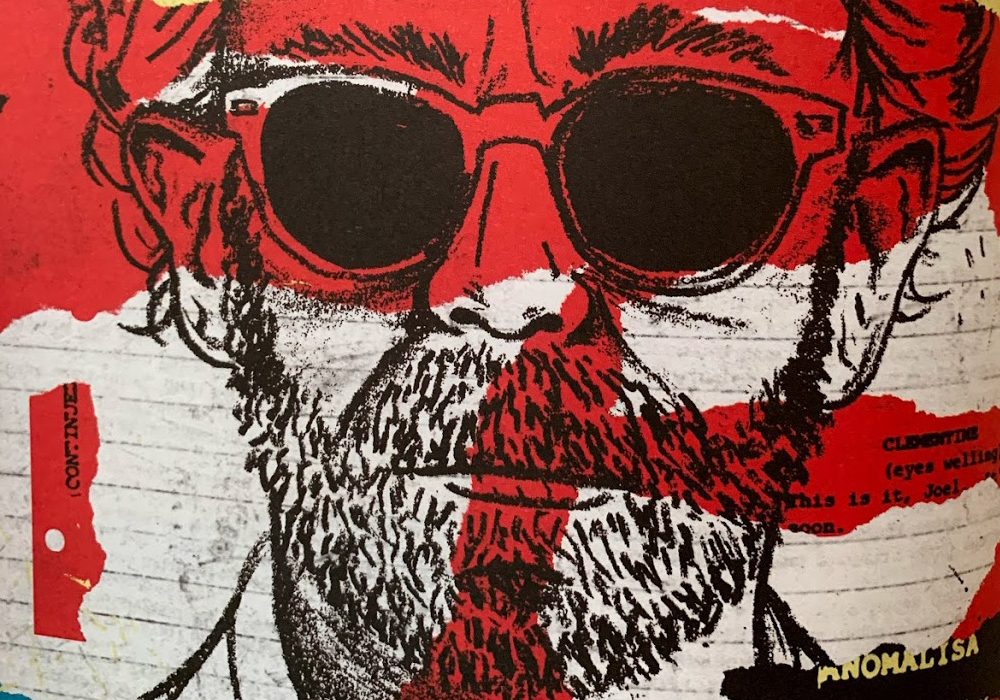 An Interview with Kaufman

There are no useful maps or reference guides when it comes to exploring the treacherous terrain generated by the ruthlessly talented, LA-born screenwriter and director Charlie Kaufman. You just have to dash off in a direction of your choosing and see where it takes you. He entered the cinematic fray with awesome style, receiving an Oscar for his Being John Malkovich (1999) screenplay, and then produced something even more layered and surprising in its 2002 follow-up, Adaptation. With the Michel Gondry- directed Eternal Sunshine of the Spotless Mind released in 2004, his name become synonymous with a kind of must-see indie event movie. And then came his move to directing, with 2008’s melancholic disquisition on the difficulty of making meaningful art, Synecdoche, New York, and 2015’s emotional stop-motion opus on the nature of individuality, Anomalisa.

Since then, he has written a madcap doorstop novel, Antkind, about a film critic who sees and then accidentally destroys a newly discovered masterpiece which runs at three months. His new directorial work is a loosey-goosey adaptation of Ian Reid’s 2016 psychological horror novel, ‘I’m Thinking of finding Things’, in which Jessie Buckley and Jesse Plemons take a long drive through a blizzard to visit his parents while reality frays at the scams around them. 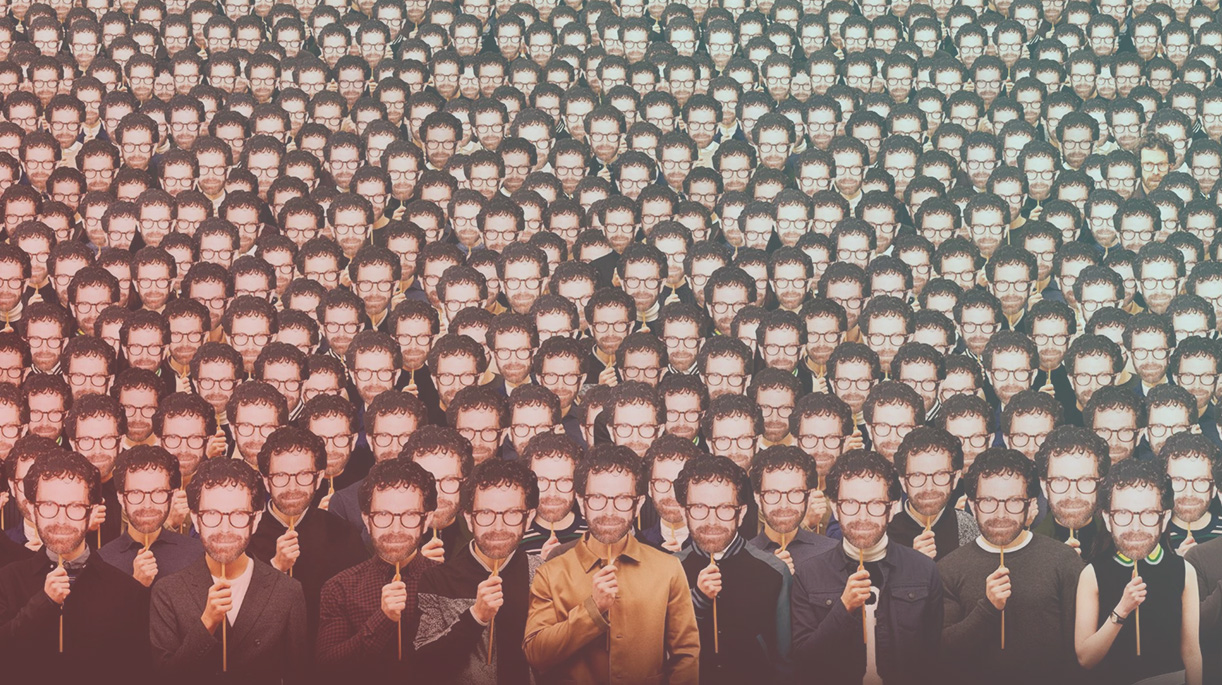 WYW: I’m Thinking of Ending Things opens with Jessie Buckley’s character saying, ‘I’m thinking of ending things, ’ and along with quite a lot in ‘Antkind’, you seem to have an interest in knowing where you stand with another person, in terms of your relationship to them.

Kaufman: Yes, I would say that’s part of my life and part of my psyche. In both cases, it’s also exploring the idea of rejection, which is akin to the idea of not knowing where you stand with someone. The idea that you’re creating them to be this thing that you need them to be, and in so doing, nullifying them as an actual being. That is something that B. docs in ‘Antkind’, and that happens in this movie as well.

The film is packed with verbal sparring, interruptions and people speaking over one another. How do you engineer that?

It’s hard to talk about this thing without spoiling the story. I’d rather not give too much away. I just play with the notion of who’s thinking what at any given moment. So if someone finishes somebody else’s sentence, or knows what somebody else is going to say before they finish speaking, it helps with that conceit. How I do it? I don’t know. I don’t consciously think about it. Hike writing dialogue and to find rhythms now and then. Somehow, you’re occasionally able to simulate the way that people actually speak to each other in the real world. But this is something I’m alway s struggling with, it is my attempt at getting closer to that. Certainly there’s a lot of interruption in the film, and people talk over people in the real world.

What do you mean by rhythm? How do you gauge it?

I don’t know. I feel it. I’ll know the timing. Maybe some of that goes back to my formative days. I have a background in theatre and acting and so I have that sense of how dialogue can be spoken. But I also think writing comedy is all about rhythm. If you go track to Ian Reid’s book, it has a lot of comedy in it, and a lot of jokes, but for me it’s all about the way it feels. It’s an instinctive thing. Maybe my sense of what’s funny is different to what it is in other people. They would have a different rhythm. But I have a rhythm in my head and when I’m writing something that’s funny; I hear it and I feel it. I think it’s all just instinct.

Do you feel that instinct has become sharper over the years?

It’s hard to know. I know really look at myself when 1 was young because I’d just be mortified. I remember, though. I’ve had sense of what 1 think is funny since I was a teenager. I think I’ve gotten better at it. I’d hope so anyway. I have to believe I’ve gotten better at it. Although, every time I start a new project I’m back in the same dark spot that I am with even project. I don’t know how to do it. I don’t think I’m going to be able to do it. It’s like a chasm. A yawning chasm that I encounter ahead of me that I don’t know how to traverse.

How long does it take for you to realise that you can traverse it, and in style?

I wouldn’t say I ever know that there’s style. I don’t think I know that for a fact, ever. The thing comes out and people say that there’s style, and that makes me feel… okay. I don’t know whether I would necessarily agree, though. There’s a moment, usually, when 1 do something and I think I understand what it is. As in, what the process is. I don’t know w here it s going, and 1 don l often know how it’s going to end, but I have a sense of what it is, and what it’s going to feel like. With Antkind I struggled for well over a year before I landed on what I thought was the voice of the book. Then when I found it – and this is true of anything that I’ve worked on – it till starts to flow. That’s how I know I’ve found it.

Can you describe the process of landing on that voice?

With Adaptation, I was struggling to adapt that book [Susan Orlean’s ‘The Orchid Thief’], and I couldn’t move. I couldn’t make progress. And then when I thought of this idea of including the story of the writer trying to write it, things started to happen. Other fortuitous things came up, like I wanted to write this character who couldn’t write a screenplay, but it’s a very interior thing to write, and so I thought I needed someone for him to bounce things off of and talk to, and I thought it would be really funny because it’s such a cliche – to give him an identical twin brother who’s a ne’er do well. This was silly. But it made me laugh as an idea. That became a major part of what the story lacked, because then Donald, the brother, ended up becoming pivotal to the movie, and that wasn’t something I thought of as an idea – he was a device. It’s almost like, the universe was saying yeah, this is the direction. Stuff started to fall into a place where it wasn’t before. 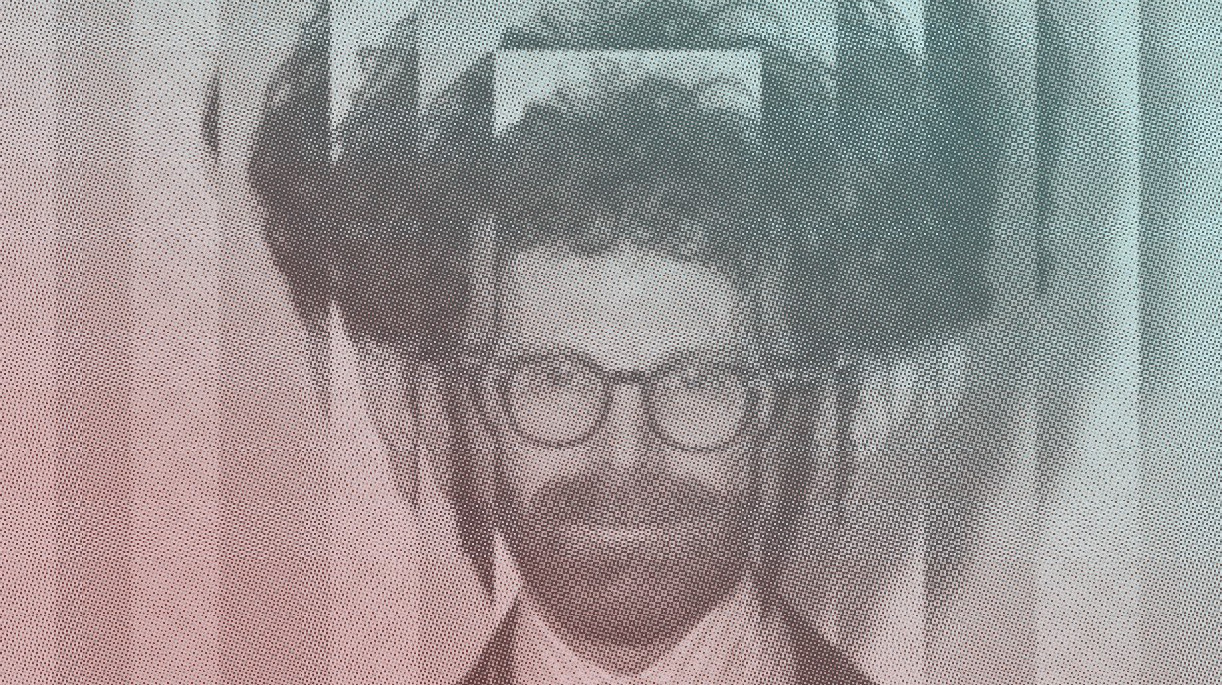 I love the scene in this new film where Jessie Buckley’s character recites the scathing Pauline Kael review of John Cassavetes’ A Woman Under the Influence, particularly the voice she uses.

That’s Jessie. She came to the production with that voice. And it was beautiful for me. It was funny and exactly what I was hoping for. The scene plays out on paper as an exercise in condescension and intimidation where he is forced to question his own opinions because he feels as if he’s not smart enough to have the right opinion. As if he had his own thoughts about this movie from seeing it and then he came across Pauline Kael’s review and felt like an idiot, and I wanted to play that out as a scene between these people. That was understood by both Jessie and Jesse.

What Jessie also brought is that she started imitating Gena Rowlands in the car. Telling him to shut up and doing the raspberry and all that. Between takes, Jessie and Jesse were trapped in that car, and they’re just chatting to one another. I had my headphones on which were connected to their mics, and I could hear their conversation, and they’re talking about that movie, and she starts doing her impression of Gena Rowlands and it’s really funny. I said to her, “Well, this goes into the movie.” And it did, and it’s one of my favourite things in there.

Do you find there is creative value on your dream life?

Yes, I’m very interested in dreams. I’m always trying to understand why my dreams are so compelling to me. What it is that’s going on inside. They exist in a world of irrationality. Things change and there’s no constancy and people become different people, and all those things resonate. It’s like poetry. Everything I’ve don’t, everything I’ve ever written, has been in one way or another influenced by dreams. But it’s not specifically by a dream I’ve but by thinking about how dreams work and what they are effective, dramatically speaking. That’s why I think there’s a lot of surrealism m my stuff.

Do you see a natural crossover between dreams and movies?

Yes, of course. There’s a trick to it, though, as the thing about dreams are they’re very specific to you, so the imagery and symbolism and stuff like that doesn’t have to be explained. If your mother is in your dream, you don’t have to identify her as your mother to the audience, because you know who that is. Or if there’s something that happens which refers to an event in your life, it’ll resonate in a certain way that it might not for a general audience who hasn’t been party to that experience. I think there are things that need to be thought about if you want to make a dream into a movie or a book. You have to think about, how do you actually do this, and not doit in a ham-fisted way. It’s a wonderful tool. 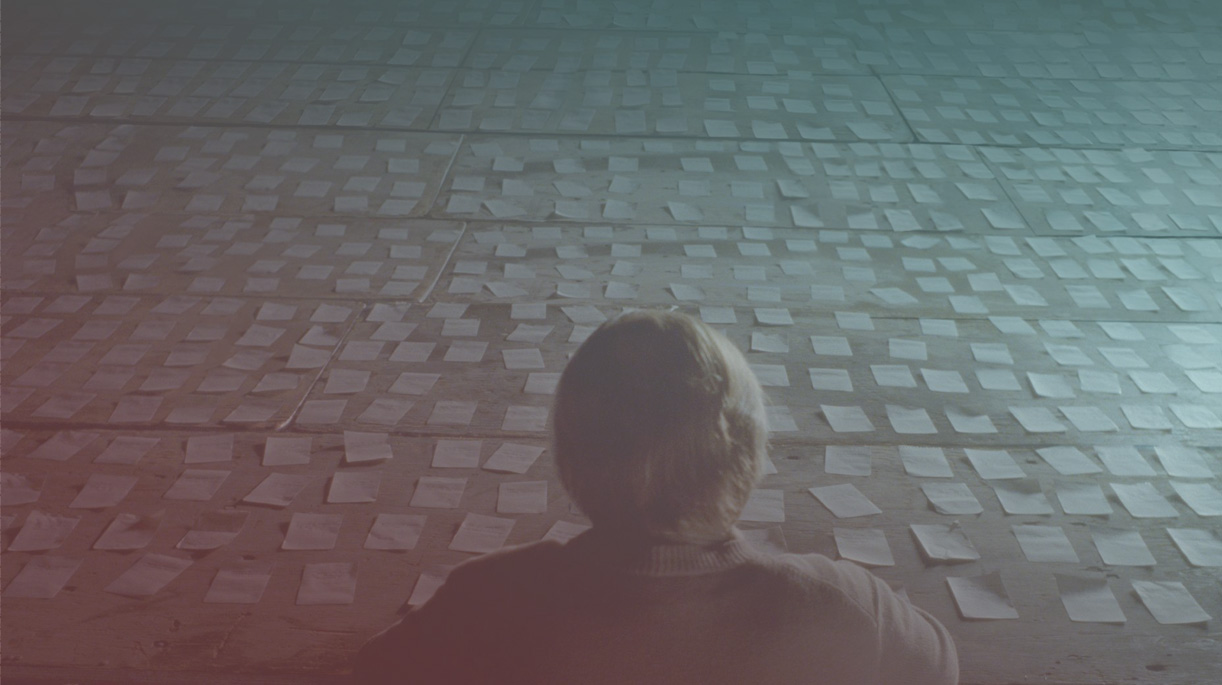 So for you, dream form is more interesting than dream narrative?

The form and structure definitely, and the idea what a symbol in a dream would be. For example in Synecdoche, New York, I have a house that burns continually, and somebody buys the house. And that’s not a dream that I’ve had, but it’s an idea that-seer like it could be in a dream. What I try to do there to make it seem mundane. In a dream, it wouldn’t be ‘Oh my god, the house is on fire, I can’t buy it, oh my god. It would be like, “Yes, this house is on fire and I consider buying” It’s all very blase.

Do you feel happy when a project is over?

No. There’s a sense of relief, because it always feels so treacherous to me. I don’t know if I’m ever going to get through what I set out to do. I have done, so I should know that I will eventually figure out a way through, but each time I start out I just don’t know. And there’s usually a lot of stress, confusion and failure within the process. But when I get to the end of it, it’s a relief. I don’t know if I feel joy.

I don’t think I do. With Antkind’ and Being John Malkovich, my first novel and my first screenplay, I feel like finishing each of those made me realise it s possible for me to write a novel and a screenplay. Just finishing them was enough. Before I started out writing, I didn’t know I could write a novel.

I didn’t know if I could ever finish it. Then I finished it. And I feel like, okay, I can write a novel. Whatever that is worth. It encourages me to do another screenplay or another novel.