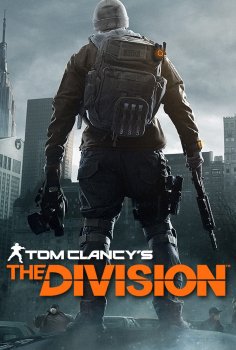 Title
Confirmed and upcoming movie titles only! Search before adding to avoid dupes.
Tom Clancy’s The Division
Year
The year the movie is set to be released.
2019
Director
David Leitch
Genre
Pick one or multiple movie genres.
Action
Cinema release
First cinema release date in any country.
December 21, 2019
Description
Ubisoft’s adaptation of the acclaimed video game “Tom Clancy’s The Division”, has agreed for Academy award-winning American filmmaker Stephen Gaghan to direct. Jake Gyllenhaal, and Jessica Chastain, will star in the motion picture.
Where you watch
Downloads and Streams

Is there a Tom Clancy’s The Division torrent or stream available?
No, not yet.

When will Tom Clancy’s The Division officially be available?
As of now, there's no release date announced. This includes official services such as iTunes, Disney+, Blu-Ray or DVD release.