The Spy Who Fell To Earth

Mr. Meeseeks   April 02, 2019
Add to list
Receive an email once the selected quality (or above) has been reported 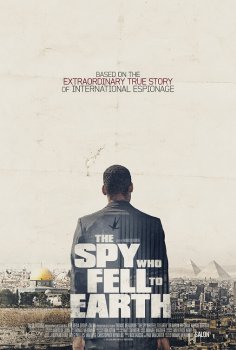 Title
Confirmed and upcoming movie titles only! Search before adding to avoid dupes.
The Spy Who Fell To Earth
Year
The year the movie is set to be released.
2019
Director
Tom Meadmore
Genre
Pick one or multiple movie genres.
Documentary
Description
Tom Meadmore's documentary about the death of a historian who had recently uncovered the life of a secret agent.
Where you watch
Downloads and Streams