The Director and The Jedi

Mojib   March 21, 2018
Add to list
Receive an email once the selected quality (or above) has been reported 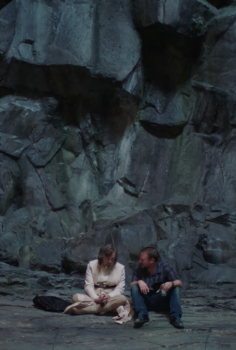 TITLE
Confirmed and upcoming movie titles only! Search before adding to avoid dupes.
The Director and The Jedi
YEAR
The year the movie is set to be released.
2018
DIRECTOR
Anthony Wonke
GENRE
Pick one or multiple movie genres.
Documentary
CINEMA
First cinema release date in any country.
March 27, 2018
DESCRIPTION
While it was set as a simple bonus feature on the home release for The Last Jedi, The Director and The Jedi took to the film festival SXSW this year. It's a 90 minute documentary and has been hailed for its impressive attention to detail and "features incredible anecdotes that speak to the relationships between cast and filmmakers" according to a Rotten Tomatoes featured article.

It's getting a wide release on March 27th as it gets its digital download and physical release.
WHERE YOU WATCH
Downloads and Streams

The Director and the Jedi