nihudob   June 01, 2020
Add to list
Receive an email once the selected quality (or above) has been reported 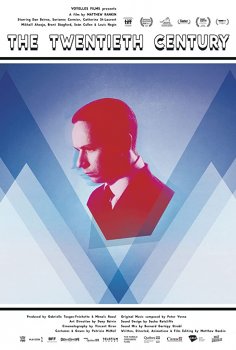 Title
Confirmed and upcoming movie titles only! Search before adding to avoid dupes.
The 20th Century
Year
The year the movie is set to be released.
2019
Director
Matthew Rankin
Genre
Pick one or multiple movie genres.
Cinema release
First cinema release date in any country.
January 22, 2020
Description
also known as THE TWENTIETH CENTURY
an indie highlight from tiff-2019 and berlinale-2020.
eccentric debut-feature of canadian director Matthew Rankin on canadian history stylistically indebted to early cinema that a bit reminds Guy Maddin's style
Where you watch
Downloads and Streams