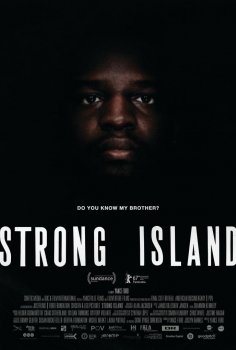 Title
Confirmed and upcoming movie titles only! Search before adding to avoid dupes.
Strong Island
Year
The year the movie is set to be released.
2017
Director
Yance Ford
Genre
Pick one or multiple movie genres.
Documentary
Cinema release
First cinema release date in any country.
September 15, 2017
Description
The "Strong Island" documentary tells the true story William Ford Jr., a 24-year old african-american teacher who was shot and killed in Long Island, New York 1992. The doc sets out to show how racial bias impacted the investigation into his death. It will be the directorial debut from Yance Ford, and will be released on Netflix, September 15th, 2017.
Where you watch
Downloads and Streams