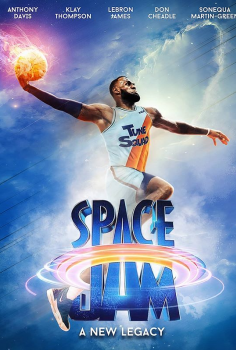 Is Space Jam: A New Legacy available online?
No. It has yet to be reported as either a pirated torrent or pirated stream.

When will Space Jam: A New Legacy officially be available?
It's set for a July 16, 2021 release. Illegal downloads, torrents and streams will be reported on this page. Its official release through streaming services, such as Netflix, will also be reported.