Mojib   November 30, 2017
Add to list
Receive an email once the selected quality (or above) has been reported 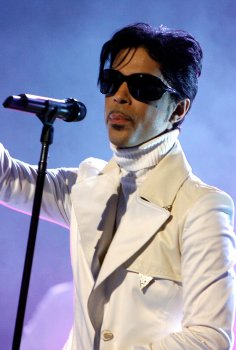 Title
Confirmed and upcoming movie titles only! Search before adding to avoid dupes.
Prince’s Last Year
Year
The year the movie is set to be released.
2018
Director
Adrian Sibley
Genre
Pick one or multiple movie genres.
Documentary
Description
The documentary follows Prince's last year alive and is a collection of live performances during this period. It also features new interviews with people he had worked with and close friends. It's being directed by Adrian Sibley who previously worked on a documentary on Kate Bush.
It also details the days leading up to his death and his addictions. There's no release date as but it will go straight to TV (UK's Channel 4) and digital download.
This isn't the only Prince documentary on the way as Showtime will premiere the concert documentary Sign O’ The Times.
Where you watch
Downloads and Streams

Is Prince’s Last Year available as a pirated stream or pirated download?
No, not yet.

When will Prince’s Last Year officially be available?
As of now, there's no release data announced. This includes official services such as iTunes, Disney+, Blu-Ray or DVD release.