Pirates of the Caribbean 6 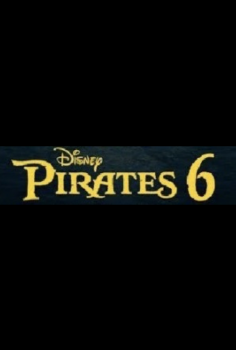 Title
Confirmed and upcoming movie titles only! Search before adding to avoid dupes.
Pirates of the Caribbean 6
Year
The year the movie is set to be released.
2021
Director
Joachim Rønning
Genre
Pick one or multiple movie genres.
Description
The previous installment of the ‘Pirates’ saga was left open-ended so that another film would be possible. Joachim Rønning will be returning to the film, though filming won’t begin until he finishes with another Disney production.
Where you watch
Downloads and Streams

Is there a Pirates of the Caribbean 6 torrent or stream available?
No, not yet.

When will Pirates of the Caribbean 6 officially be available?
As of now, there's no release date announced. This includes official services such as iTunes, Disney+, Blu-Ray or DVD release.