nihudob   December 20, 2018
Add to list
Receive an email once the selected quality (or above) has been reported 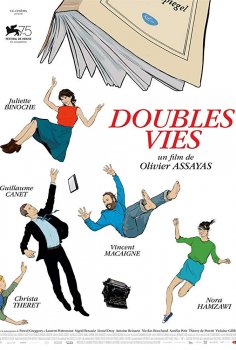 the film is directed by Olivier Assayas starring Guillaume Canet and Juliette Binoche.
It competed at the Venice Film Festival 2018 and scheduled to be released in France on 16 January 2019 and in USA on 3 May 2019.

Is there a Non-Fiction torrent or stream available?
No, not yet.

When will Non-Fiction officially be available?
As of now, there's no release date announced. This includes official services such as iTunes, Disney+, Blu-Ray or DVD release.