Mr. Meeseeks   January 22, 2018
Add to list
Receive an email once the selected quality (or above) has been reported 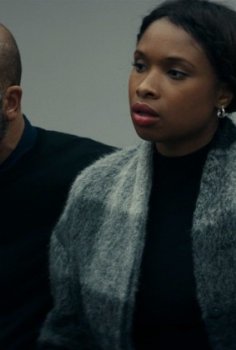 Title
Confirmed and upcoming movie titles only! Search before adding to avoid dupes.
Monster
Year
The year the movie is set to be released.
2018
Director
Anthony Mandler
Genre
Pick one or multiple movie genres.
Cinema release
First cinema release date in any country.
September 27, 2019
Description
“Monster” is the feature film debut from Anthony Mandler, whose made a name for himself in the last decade by directing music videos for some of the biggest stars in the world. Based on Walter Dean Myers’ novel of the same name, Kelvin Harrison Jr. stars as an african-american honors student who finds himself unjustly incarcerated and charged with murder. The supporting cast includes the likes of Jennifer Ehle, Jennifer Hudson, Jeffrey Wright, and Mikey Madison, as well as rappers A$AP Rocky, and Nas. The film saw its premiere this weekend at the Sundance Film Festival.
Where you watch
Downloads and Streams

Is there a Monster torrent or stream available?
No, not yet.

When will Monster officially be available?
As of now, there's no release date announced. This includes official services such as iTunes, Disney+, Blu-Ray or DVD release.