Mr. Meeseeks   April 15, 2019
Add to list
Receive an email once the selected quality (or above) has been reported 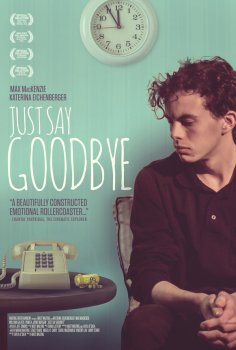 Is there a Just Say Goodbye torrent or stream available?
No, not yet.

When will Just Say Goodbye officially be available?
As of now, there's no release date announced. This includes official services such as iTunes, Disney+, Blu-Ray or DVD release.

One thought on “Just Say Goodbye”