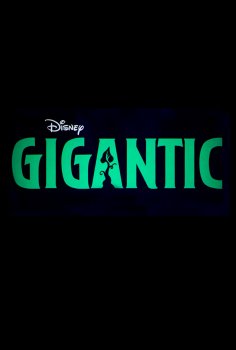 Title
Confirmed and upcoming movie titles only! Search before adding to avoid dupes.
Gigantic
Year
The year the movie is set to be released.
2020
Director
Nathan Greno and Meg LeFauve
Genre
Pick one or multiple movie genres.
Cinema release
First cinema release date in any country.
November 25, 2020
Description
Walt Disney Animation Studios has had an adaptation of the famous fairy tale "Jack and the Beanstalk" for years now, with Nathan Greno and Meg LeFauve co-directing. Though it may be a few years late, a theatrical release is planned for November 25th, 2020.
Where you watch
Downloads and Streams

Is there a Gigantic torrent or stream available?
No, not yet.

When will Gigantic officially be available?
As of now, there's no release date announced. This includes official services such as iTunes, Disney+, Blu-Ray or DVD release.