Juanco   August 22, 2021
Add to list
Receive an email once the selected quality (or above) has been reported

Is there a Dungeons & Dragons: Honor Among Thieves torrent or stream available?
No, not yet.

When will Dungeons & Dragons: Honor Among Thieves officially be available?
As of now, there's no release date announced. This includes official services such as iTunes, Disney+, Blu-Ray or DVD release. 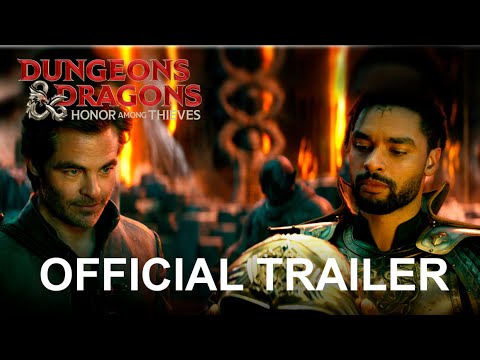