Mr. Meeseeks   January 04, 2018
Add to list
Receive an email once the selected quality (or above) has been reported 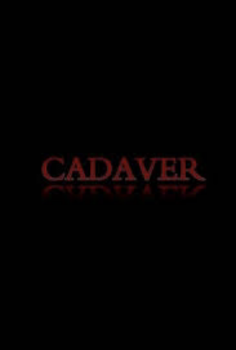 Title
Confirmed and upcoming movie titles only! Search before adding to avoid dupes.
Cadaver
Year
The year the movie is set to be released.
2018
Director
Diederik Van Rooijen
Genre
Pick one or multiple movie genres.
Horror
Description
The horror film “Cadaver” has been teased a bit in the last year or so, and it appears we will finally see the film this summer. Sony’s Screen Gems has scheduled a theatrical release for the United States and Europe in August and September. Directed by Diederik Van Rooijen, and stars Shay Mitchell, Stana Katic, Grey Damon, and Nick Thune.
Where you watch
Downloads and Streams

Is Cadaver available as a pirated stream or pirated download?
No, not yet.

When will Cadaver officially be available?
As of now, there's no release data announced. This includes official services such as iTunes, Disney+, Blu-Ray or DVD release.