A Futile and Stupid Gesture

Mr. Meeseeks   December 21, 2017
Add to list
Receive an email once the selected quality (or above) has been reported 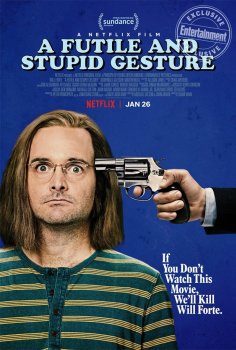