The Leak – Introducing a news site, like no other

Where You Watch gets a new companion – A news site covering everything leak related.

As Where You Watch was once spun out of Has it Leaked, the same goes for the third member in the family. The Leak is a amalgamation of the two sites, reporting on music and film news as early as possible. But unlike Where You Watch or Has it Leaked its driven by an editorial team, posting leak related news on a daily basis. And the site covers not only films and music, but gaming, tech and politics.

“Leaks are a huge part of our current political and entertainment news, Yet, there is no one in the media landscape which specializes in them, until now.”

The Leak has officially soft launched this month and I’m very excited to showcase it to you all. I believe leaks within the news world is one of the biggest factors impacting our political reporting. It has massive cause and effect implications on the world, where a leaked video, audio or report travels from social media to big media empires within hours. 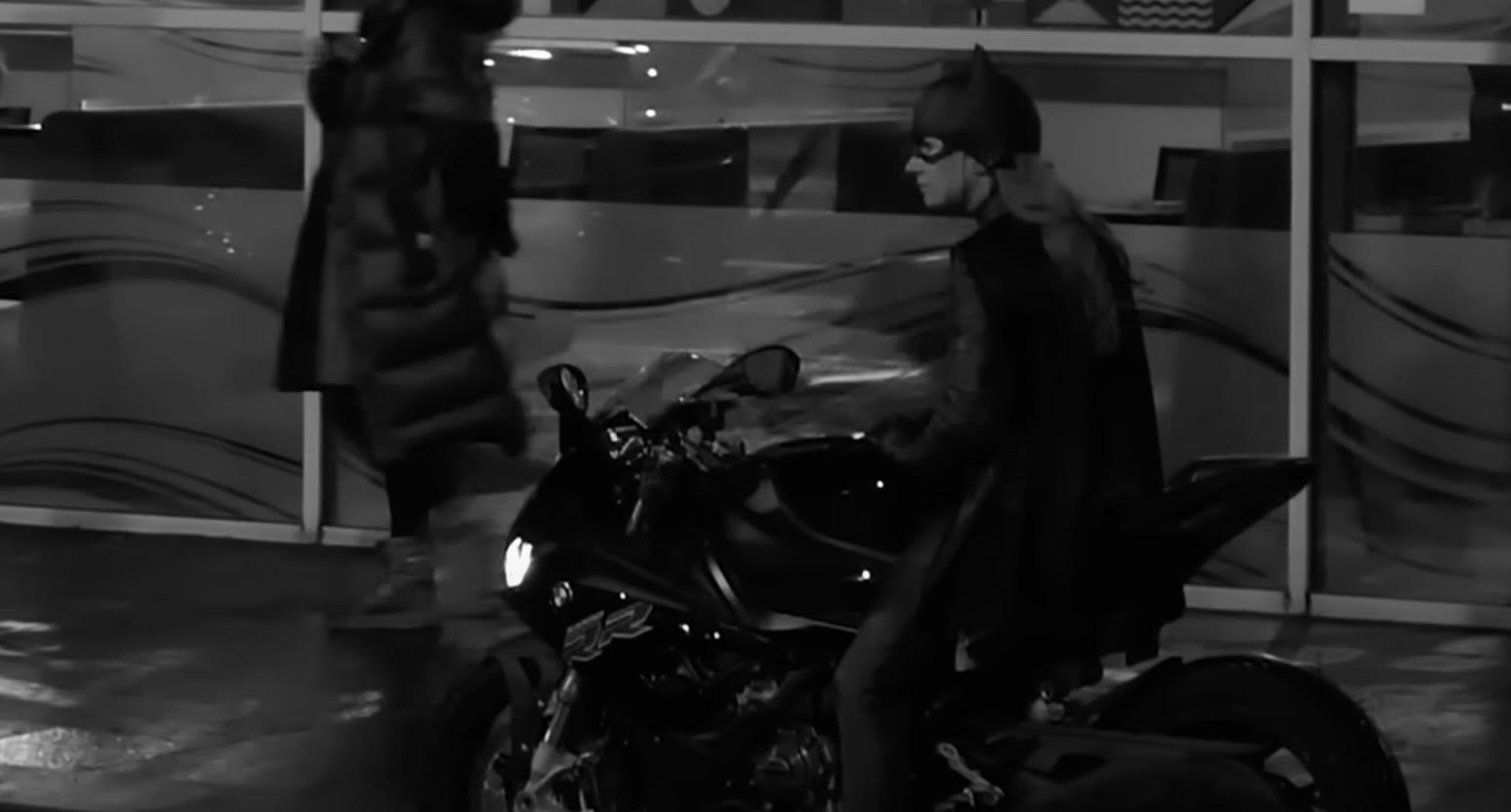 Leaked footage from the set of Batgirl, as reported by The Leak

With The Leak I wanted to create one place about all leaks happening, whatever topic. Fast and daily. It won’t effect Where You Watch as it is very much its own thing with its own set of writers, but hopefully it will give you movie and other entertainment news you otherwise wouldn’t find outside of 4chan or Reddit. And maybe broaden your political knowledge and happenings.

Anyway, I just hope you guys enjoy it. 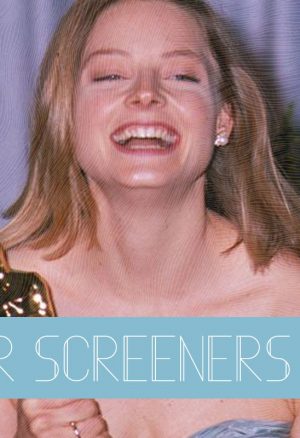