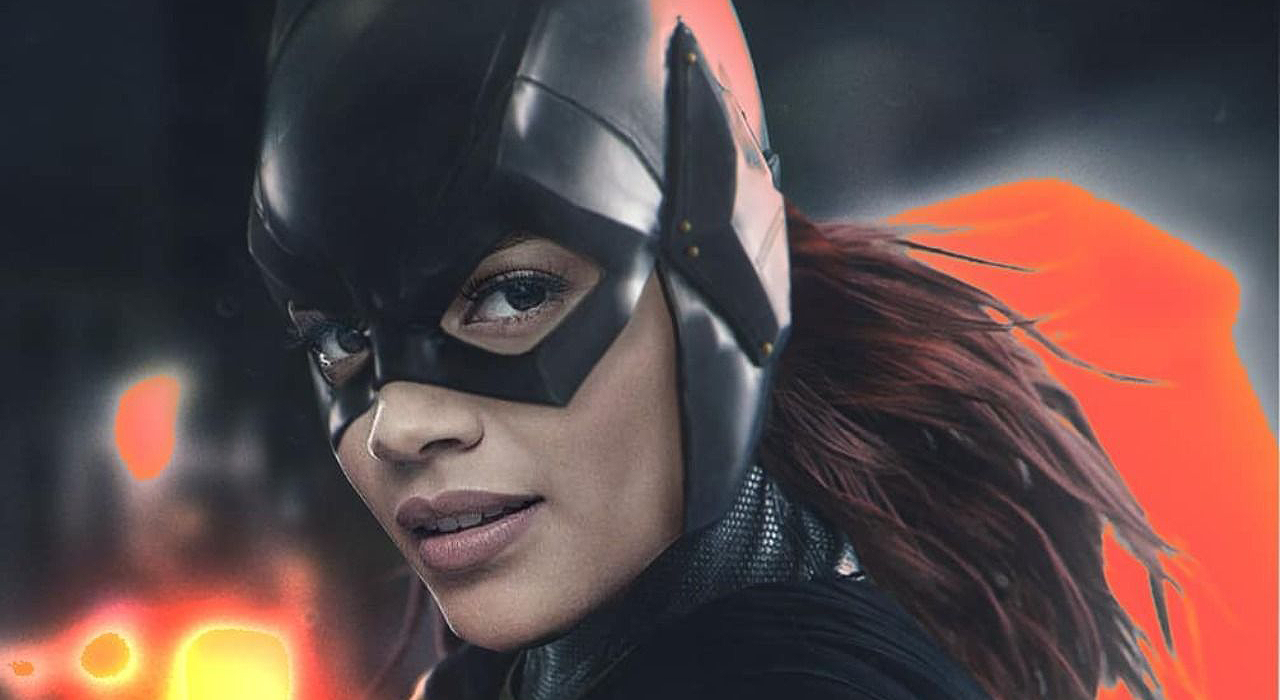 The DC superhero film Batgirl was in the final stages of completion but unfortunately got cancelled at the last moment. Will we ever get to see it?

Batgirl was greenlit in 2021 to be released on HBO Max. The filming was completed, and the movie was in the post-production stage when Warner Bros. made the decision to axe it. The film had no shortage of big-name stars. Michael Keaton was to appear as Batman and Brandan Fraser as Firefly. The role of Commissioner Gordon was given to JK Simmons. Leslie Grace played Batgirl/Barbara Gordon. 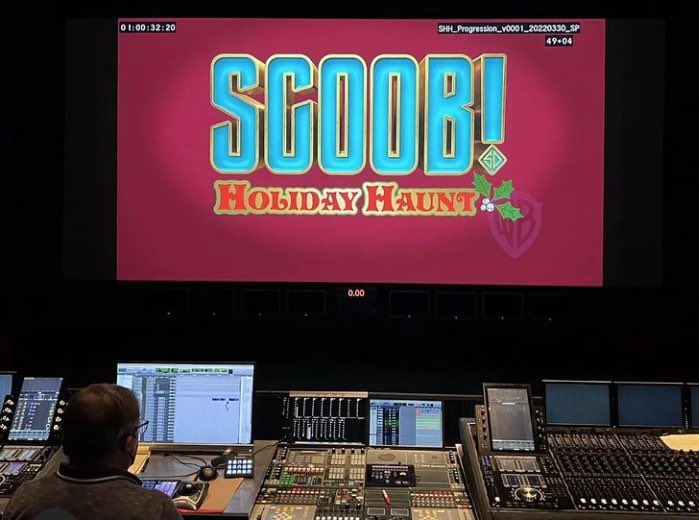 Apart from this, reputed sources report three key reasons for Batgirl’s cancellation. According to the New York Post, the test screenings of this film were so poor that the studio considered the project to be irredeemable. According to Variety, Warner Bros. enforced a tax write-down on both the Scoob! sequel and Batgirl in order to recover costs rather than releasing them on HBO Max. And finally, according to The Wrap, the Warner Bros. Discovery management cited a change in strategy to focus on their top theatrical releases. Unfortunately, Batgirl was deemed unworthy of that standard.

“a special “funeral screening” will take place for the movie, allowing those who worked on the project to see the semi-finished product”

When Was the Movie Supposed to Be Released?

December 2022 was the expected release date of Batgirl. The movie officially started filming in November 2021 and entered post-production in March, 2022. The cancellation was announced in August 2022.

Footage from the filming. Source: The Leak

Not much was known about the plot of Batgirl, but it seems that it will focus on Barbara Gordon starting her career as Batgirl and fighting the popular villain Firefly. The movie was set in the DC Extended Universe timeline, which includes the likes of The Flash, Wonder Woman, and Aquaman, but is separate to The Batman reboot featuring Robert Pattison. The future of the DCEU was unclear.

Hopes for a Potential Leak

After the news of Batgirl’s cancellation, there is still hope in the DC Universe as many are talking about a potential leak of the film. According to a news report, a special “funeral screening” will take place for the movie, allowing those who worked on the project to see the semi-finished product before it is gone forever. This has given many some renewed hope. A lot of people who were waiting for the film are expecting a full leak of the movie from the screening. Some anticipate that if the movie is indeed leaked, it could become as one of the most-viewed pirated movies. The case could be similar to the 1990s Fantastic Four film which was never officially released, but it is quite easy to stream and download in its semi-finished capacity.

Should Batgirl leak after the funeral screening, it could confirm why the project got cancelled.